The history of the hotel dates back to 1869, at which time, there was an intention to build a hotel on present day Benešova Street. The Werner Hotel was built one year later. The hotel with seventy rooms was named after its founder, Josef Werner. At the time, this was an extraordinary building and it still is. Werner's son-in-law Franz, a knight from Feldbinger, took over and managed the hotel. In 1895, he renamed the Werner Hotel to the Grandhotel. The Grandhotel entered into Brno's history books once a cinematography performance was held in its Moorish Hall only seven months after the first cinematography performance took place in the world. Even though the Hotel had different owners over time and underwent renovations, it has maintained its high standard, which it provides its guests with until now. 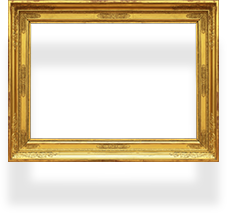 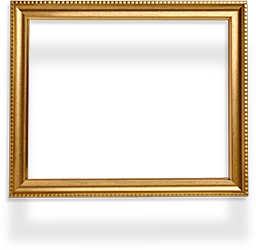 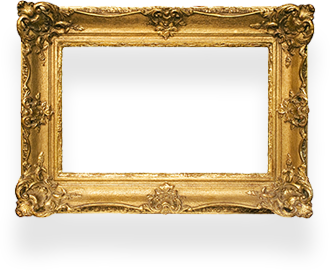 From its establishment, the Grandhotel has been providing its guests with a high standard of services, as can be seen by the number of famous guests, who have stayed here, such as Emperor Franz Josef I, Thomas A. Edison, Michael Schumacher and many others.

František Felbinger Knight from Feldbinger
We use cookies to ensure that we give you the best experience on our website. If you continue to use this site we will assume that you are happy with it.Ok
Grandhotel Brno v Brně hodnocení